Happy Friday all! So this afternoon we are pleased to shine our spotlight on Daisy Prescott. Daisy has become a very special author (and more importantly friend) over the past several years to me. I read this book under it’s previous title, Missionary Position) and totally fell completely in love! Daisy is one of the absolute BEST at writing rom-coms with so much heart, and this is never more true than in this story. She has re-released Selah and Kai’s story with a gorgeous new cover and a new title! Please take a look and I hope that you will 1-click and fall in love with not only this couple but the rest of Daisy’s Modern Love and Wingmen characters! Which btw, Confessions of a Tom Cat (Wingman #1) is FREE during March and I’ve got links below! 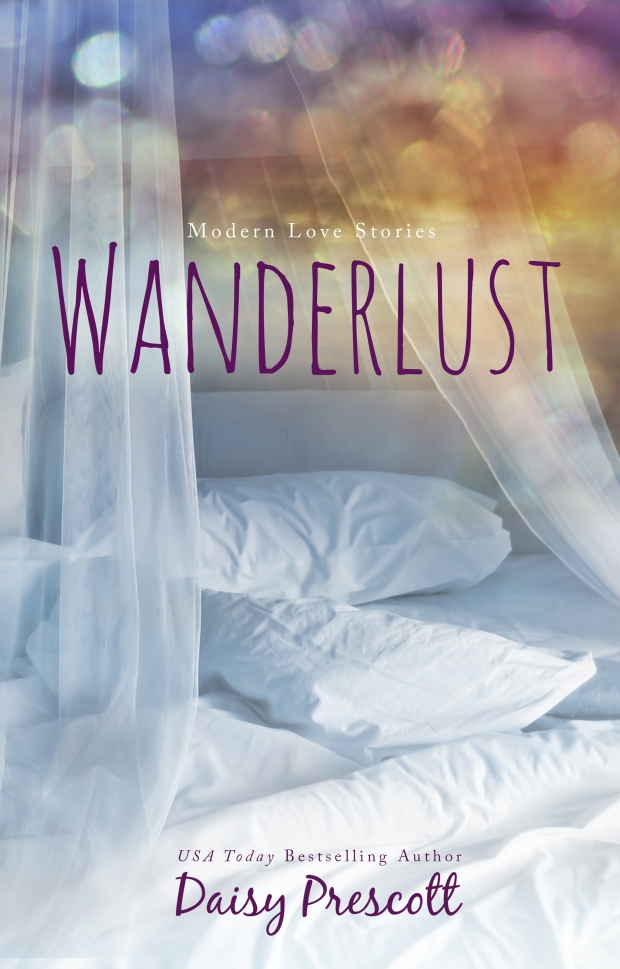 Selah Elmore is a confident, curvy woman who knows exactly who she is and what she wants. Her less-than-stellar love life is another story. Hoping for a fresh start, she leaves her home and job in the Pacific Northwest to spend six months in West Africa.

After accepting an offer from a stranger in an airport bar, Selah’s real adventure begins during a stopover in Amsterdam. Will the daring, mysterious Kai show her what love really is?

Sparks fly on three continents when perpetually single Selah discovers there’s more to love and life than she ever imagined.

Wanderlust is book three in the Modern Love Stories series. It’s a spin-off/standalone from Geoducks Are for Lovers. 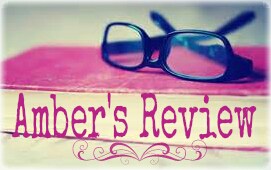 Oh this story!! Daisy Prescott takes us on a journey in Wanderlust (originally pubbed as Missionary Position). This beautiful story of self discovery and acceptance of self really hit a chord with me. Selah has always been independent and self-assured, at least as far as the outside world is concerned. In so many ways she is just that, but she is also a woman struggling to make her way and prove herself. She’s never been one for relationships that last more than a minute, and in some ways she really doesn’t believe in love. But sometimes beliefs get challenged, and this is never more true than when Selah has an encounter with a gorgeous stranger. Kai is sexy, confident and as much as Selah is drawn to him she also doesn’t trust her feelings. Too bad Kai is out to prove everything Selah thought she knew about love and relationships false.

As always Daisy tells her stories with lots of laughter and heart. Those are still true here, but for more there were so many emotions stirred by both Selah’s journey, both as she leaves the comfortable existence of her home and experiences a totally different culture in Ghana. But also as she allows herself to be drawn into this beautiful coupling with Kai. Daisy always draws me into her stories, but Selah and Kai just cemented a place in my heart! Loved it so much!!

Confessions of a Reformed Tom Cat is FREE for the entire month of March! ❤ 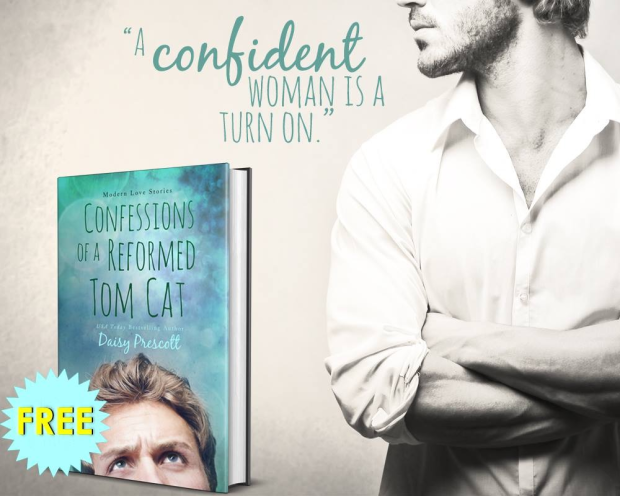 I, Thomas Clifford Donnely, am a manwhore.

You can call me Tom Cat. I’ve been told I’m irresistible to women. Like catnip for a different kind of pussy-cat.

This is the story about how I lost my wingman, broke all my own rules, and found myself falling in love.

Tom Donnely isn’t the marrying kind, or the dating kind. Even after losing his #1 wingman to love, he doesn’t see the point in relationships. When his sister’s best friend returns to Whidbey Island and propositions Donnely for a one-night stand, he breaks one of his biggest rules–no fooling around with his sisters’ friends. It’s just sex, nothing more. That’s what Tom does and does well.

Hailey King is more than a match for Tom’s flirtations. She’s known him most of her life and has heard the rumors about his “skills” for years. When her perfectly planned future falls apart, will the last man she should ever fall for turn out to be more than a one-night stand?

The first thing you’re probably asking is if this is a new book. It’s not. It’s the same book but with a new title and cover as Missionary Position.
Why the change?
While the Missionary Position title works for Selah’s love story (and makes us both giggle), it might give readers the wrong idea. Wanderlust is one of my favorite words and better captures the romance between Kai and Selah set on three continents. Because of the sexual implications of the title, MP keeps being put in the erotica dungeon despite being more of a rom com (again, giggles about this from both Selah and me).
Plus, Missionary Position is also the title of a Mother Teresa biography, and well, that’s kind of awkward.
After stewing about this for a few years, I decided to rebrand the book with a new look and title in hopes more people will discover this wonderful book. It’s still one of my favorites. Wanderlust is a love story between an older woman and a younger man set on the West African coast, full of humor and unexpected adventures.
Thanks for reading!
—— 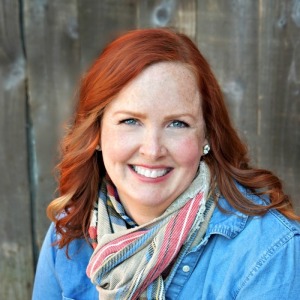 Her Modern Love Stories feature characters in their thirties and forties finding and rediscovering love in unexpected and humorous ways. Her Wingmen books star regular guys who often have beards, drive trucks, and love deeply once they fall. Look for her new Rom Com series, Love with Altitude, in 2017.

Born and raised in San Diego, Daisy currently lives in a real life Stars Hollow in the Boston suburbs with her husband, their rescue dog, and an indeterminate number of imaginary house goats. When not writing about herself in the third person, Daisy can be found traveling, gardening, baking, or lost in a good book. 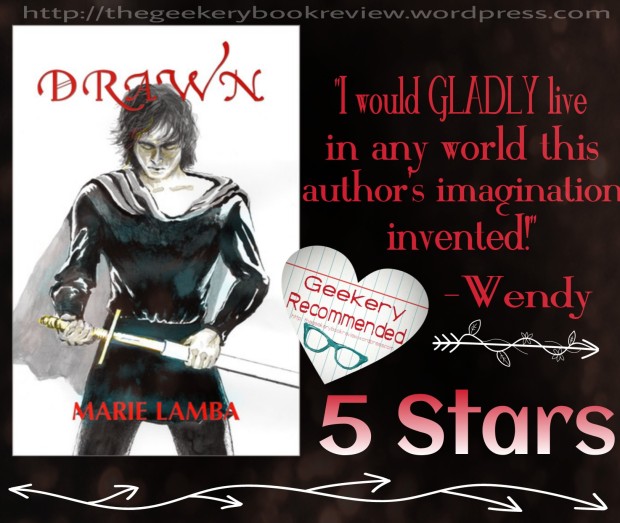 I came across this amazing book a couple years ago (LONG before I even knew that you could leave reviews on books that you liked!!), and from the start, I fell in love with this world that I SO wished I lived in.  I’ve read it 4 or 5 times since then, and each time, I fall in love even more. I was checking my Goodreads the other day, and I realized that for some strange reason, I had never gone back and left a review. Well, I had to rectify that mistake, because this book deserves to be shouted about from the rooftops!

Below, you’ll find my review, and you can also read an excerpt from Drawn here. Don’t forget to enter the giveaway at the bottom for a chance to win a paperback of this awesome book!! 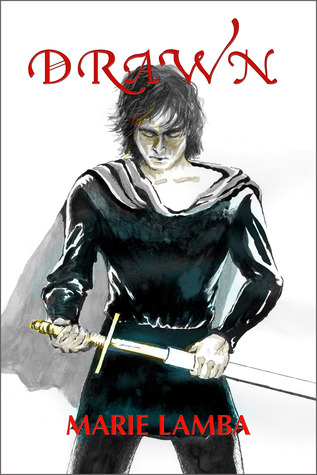 She’s the artist that finds him in her drawings. He’s the medieval ghost that conquers her heart. And their time is running out.

Michelle De Freccio moves to England seeking a normal life, but someone starts appearing in her sketches. Then he grabs her at the castle, his pale green eyes full of longing. She’s immediately drawn to him, but is Christopher Newman real? She’s either losing it, or channeling a hot ghost from the 1400′s. History calls him a murderer. Her heart tells her other truths. Now Michelle faces endless dangers…and a timeless love. 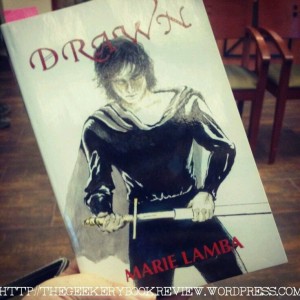 This is seriously the most underrated book that I have ever read. Every time I read it, I always wonder why it isn’t a much bigger deal. It’s one of those books that is just meant to be a hit. And a movie… It should definitely be a movie. Someone needs to get on that ASAP!! 😉

The author’s imagination and plotting skills are phenomenal. I think this is the 4th or 5th time I have read Drawn, and each time, the second I start that first paragraph, I am a captive in her perfect, imaginary world, and I never want to leave. I would gladly live in any world her imagination came up with!! It’s almost depressing when the book ends. You know that quote by Thomas Helm, “My test of a good novel is dreading to begin the last chapter.”? That pretty much sums up my experience with Drawn. EVERY. Single. Time.

Just leave a comment on this blog post to win a paperback of Drawn. Any comment will do. LOL…you can even tell me how fabulous my hair looks today. (It turned out really cute, but since I haven’t left the house all day, it’s going to waste!!)

Marie is author of hilarious and moving YA novels including WHAT I MEANT… (Random House) and OVER MY HEAD. Marie’s newest novel DRAWN is about a teen artist who falls for a medieval ghost with a sketchy past. Her debut picture book GREEN, GREEN, about community gardening, comes out through Farrar Straus Giroux in 2017. She has a short story in the anthology LIAR LIAR, and an essay in the anthology CALL ME OKAASAN: Adventures in Multicultural Mothering. Marie is also an Associate Literary Agent at Jennifer De Chiara Literary Agency in NYC. 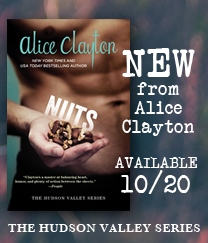